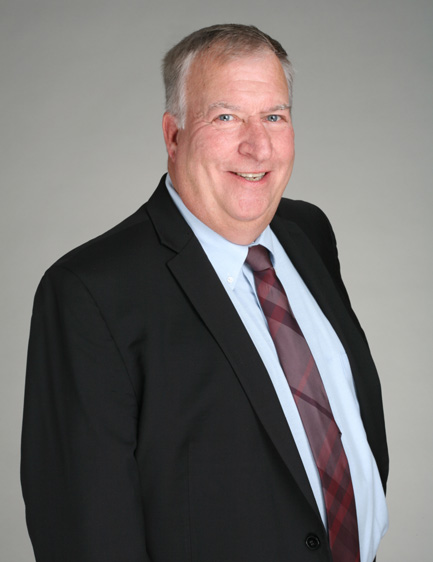 Richard C. Polley is a shareholder of Dickie, McCamey & Chilcote, P.C., serves on the firm’s Executive Committee, and is Co-Chair of the Toxic Tort Group. He has extensive experience in civil trial practice and personal injury defense, as well as toxic tort law, commercial litigation, construction law, product liability law, and employment law.