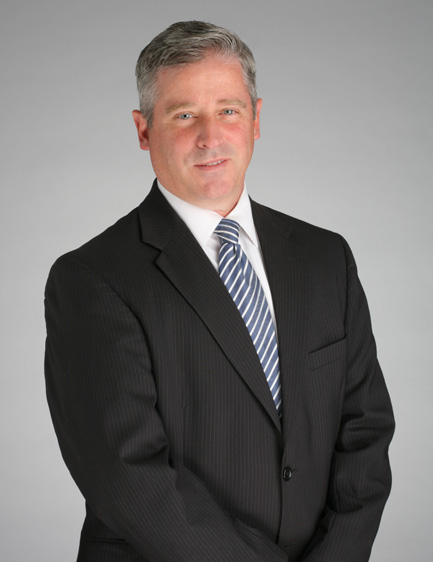 Douglas M. Grimsley is a shareholder of Dickie, McCamey & Chilcote, P.C. and serves as Co-Chair of the Product Liability Group. Mr. Grimsley concentrates his practice in the areas of product liability litigation, commercial litigation, and government contracting law. He represents an array of business entities, ranging from international corporations to closely-held organizations, assisting clients with litigation, contracting and compliance issues in multiple jurisdictions. He currently serves as National Trial Counsel for three publicly-traded companies and has tried cases to verdict in the areas of product liability and commercial litigation in multiple states.

Mr. Grimsley previously served as National Coordinating Discovery Counsel for a multinational corporation. In this role, he worked closely with the client to coordinate discovery efforts in cases pending across the country. He continues to work with the client on a wide variety of other legal issues including defense of product liability claims and assistance in the development of compliance programs.